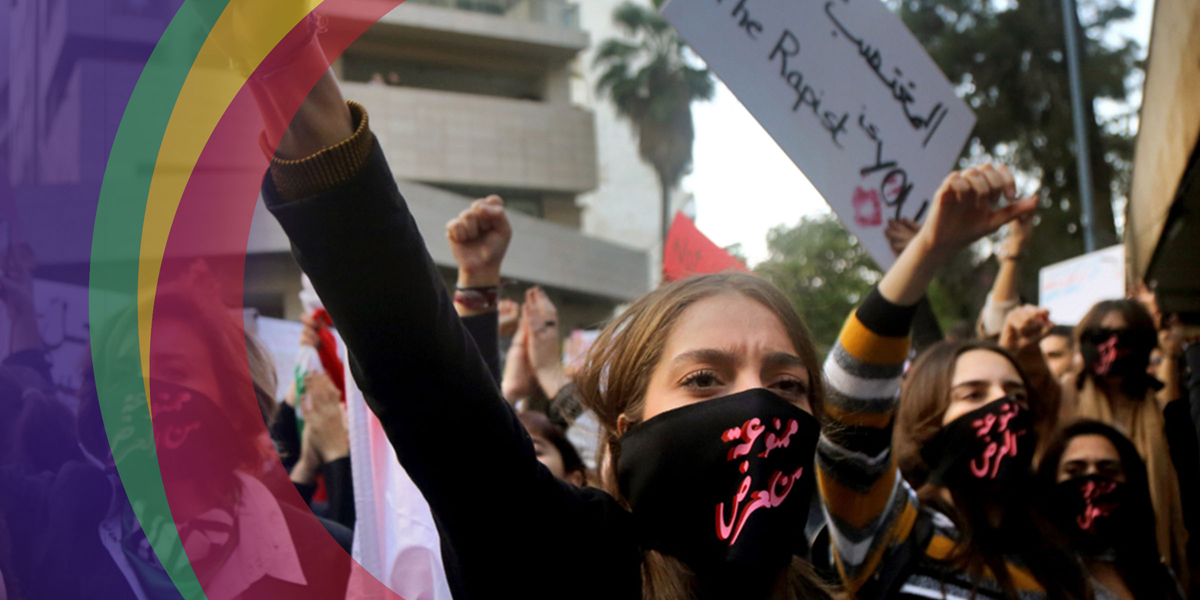 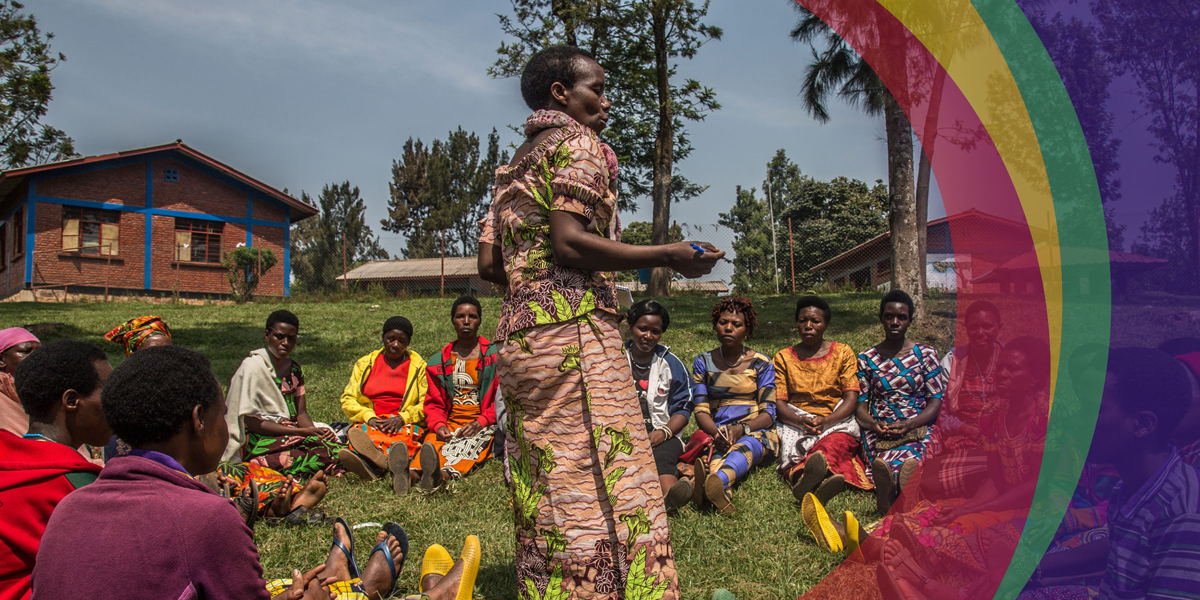 Welcome to the Center for Women's Global Leadership

Sunila exemplified how the global and local intersect. For over 40 years, she worked for justice and redress for human rights abuses in Sri Lanka during a time of great challenge and conflicts. Her work placed a special emphasis on gender, human rights and peace building, which included documenting the impact of conflict on civilians, introducing nonviolent strategies of conflict transformation and challenging impunity to hold perpetrators accountable. Hers was a holistic vision that addressed many issues, ranging from violence against women to sexual and reproductive rights, including the rights of communities, such as sex workers, people living with HIV/AIDS, and lesbian, gay, and transgender people.

She also nurtured and supported countless women and men of all ages the world over, inspiring many, both directly and by example, to challenge abusive authority at the local, national and international levels.

Sunila began her activism in the mid-1970s as part of Sri Lanka’s first autonomous human rights organization – the Civil Rights Movement (CRM) – a nonpartisan, interethnic organization set up to protect the rights of young men and women who led the 1971 youth movement. Since then she was a key member of numerous civil society groups as a feminist leader, an advocate, a resource person and a trainer.

In 1984, Sunila founded the Women and Media Collective in Colombo, through which she played a critical role in shaping feminist thinking in South Asia while at the same time strengthening solidarity and mobilizing feminist activism in a wide range of struggles – from women’s rights in the Free-Trade Zone to equal wages for women workers in the tea plantations. She was a founder of Sri Lanka’s Pacific and Asia Women’s Forum and also mobilized in support of the Mothers’ Front to stand against state repression while helping to build Women for Peace to advocate for a political solution to the ethnic conflict in Sri Lanka.

As state repression and acts of terror by armed opposition groups increased in Sri Lanka, Sunila took over the leadership in 1990 of INFORM Human Rights Documentation Centre, a leading institution committed to monitoring and documenting human rights violations perpetrated by both state and non-state entities. In the 1990s, she was also the president of the Movement for Interracial Justice and Equality in Sri Lanka, and a member of the Executive Committee of the Movement for Free and Fair Elections. Throughout the protracted conflict in Sri Lanka, Sunila continued to work across deep ethnic divides and to insist on a politically negotiated settlement to the country’s ethnic conflict.

While deeply grounded in the local struggles of her country, Sunila was also a global citizen actively pursuing an international perspective, making friends and linkages and building solidarities with feminists and human rights struggles across borders – from Peru to Indonesia, from India to the USA, and from Mexico to Nairobi.

In the Asia-Pacific region, she was closely associated with APWLD (Asia Pacific Forum on Women Law and Development), SANGAT (South Asian Network of Gender Activists and Trainers), Forum Asia (Asian Forum for Human Rights and Development) and served as Executive Director of International Women's Rights Action Watch Asia Pacific (IWRAW-AP) from 2008 to 2010.

In the international arena, Sunila first worked closely with CWGL in the global feminist campaign that led to the recognition that women’s rights are human rights at the UN World Conference on Human Rights in Vienna in 1993, and at other UN World Conferences in the 1990s and especially the Beijing World Conference on Women in 1995 [http://www.opendemocracy.net/5050/sunila-abeysekera/challenging-ourselves-at-beijing-15]. She engaged in debates around the Rome Statute of the International Criminal Court to ensure inclusion of gender perspectives and worked on implementation of the UN Security Council Resolution 1325 (on women’s participation in peace negotiations and in post-conflict reconstruction). She was a member of the Global Civil Society Advisory Board to the UN Development Program (UNDP), and of the Women, Peace and Security Expert Group convened by UN Women in South Asia.

In the 2000s, Sunila was a key organizer working closely with APWLD, CWGL, AI, and others to build the Women Human Rights Defenders International Coalition, an advocacy network that raises the visibility of gender in work for defenders, creates support for them and documents the  violations they face. She was a member of the coordinating committee of the Feminist Dialogues at various World Social Forums, an initiative that facilitated feminist advocates meeting transnationally.

In 2002, she joined the feminist International Initiative on Justice in Gujarat, India, working with Indian feminists to seek redress for women from Muslim communities, victimized during the Gujarat carnage. She worked with women human rights defenders in many places including the Indian Northeast, Uganda, and Timor Leste.  In the aftermath of the South Asian tsunami, Sunila was intensely involved in ensuring that women’s needs were addressed in the humanitarian crisis facing the region. She served on the Board of Urgent Action Fund for Women’s Human Rights from 2005 to 2012 and, was its Chair for several years.

Sunila’s invaluable contributions as one of South Asia’s preeminent human rights activists have been recognized internationally. In 1998, she received the UN Secretary General’s Award for Human Rights from Kofi Annan. She was honored by Human Rights Watch, with its Human Rights Defender Award in 2007. She was also nominated in 2005 as one of the One Thousand Women for the Nobel Peace Prize [http://www.1000peacewomen.org/eng/friedensfrauen_biographien_gefunden.php?WomenID=1049].

A single mother, Sunila humorously noted on receiving the UN Human Rights Prize from Kofi Annan that "At last my children will see that what I do is recognized as worthwhile!" Sunila’s unique brand of human rights activism, nationally and internationally, has been paralleled by a creative life in the fields of cinema, theatre, music and literary criticism.

Her work highlighting state and non-state violations during several periods of Sri Lanka’s ethnic war, including in 2009/2010 compelled Sunila to live in exile several times. She affiliated with the Institute for Social Studies in the Netherlands as a “Scholar at Risk” at the time of her final struggle with cancer. 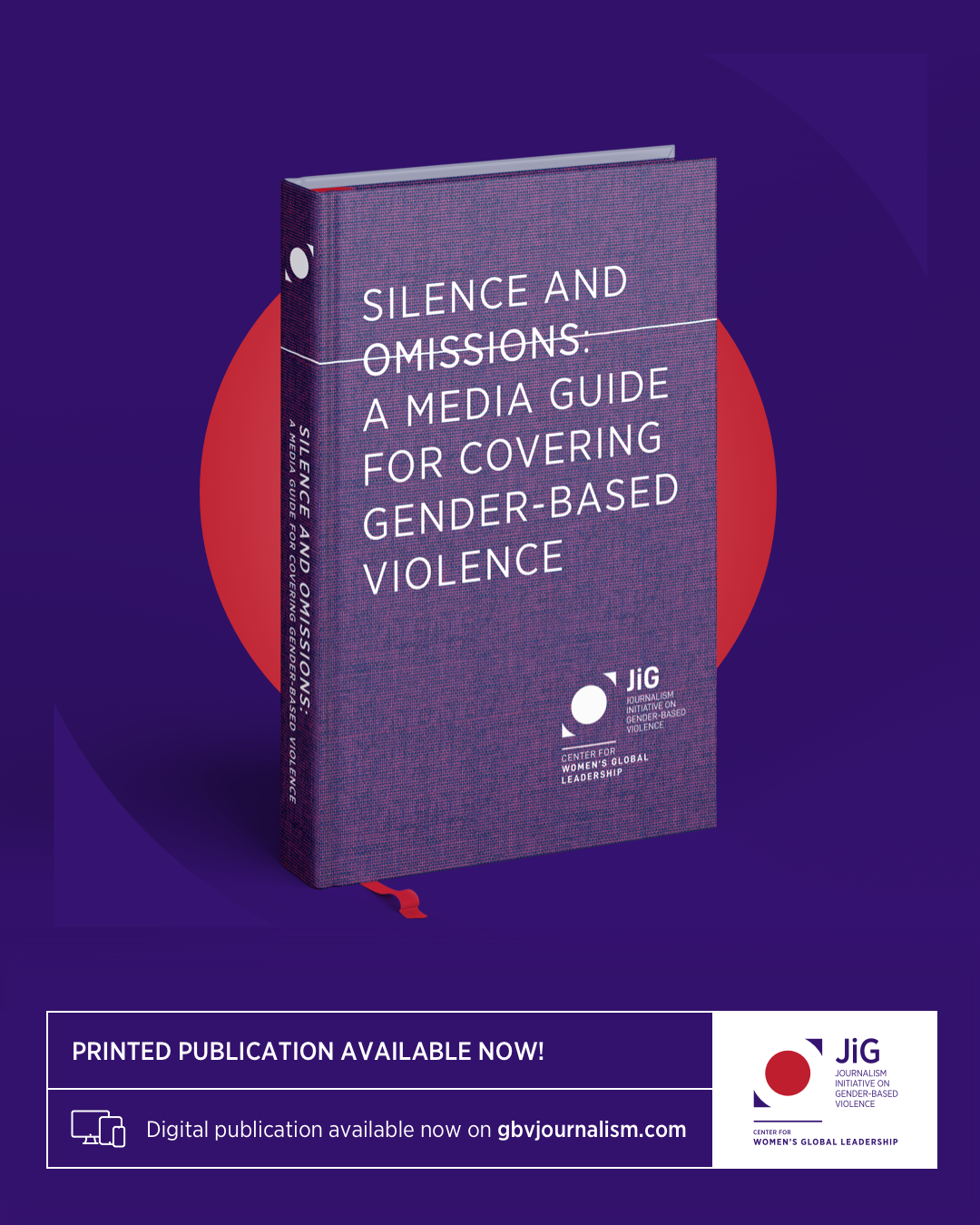 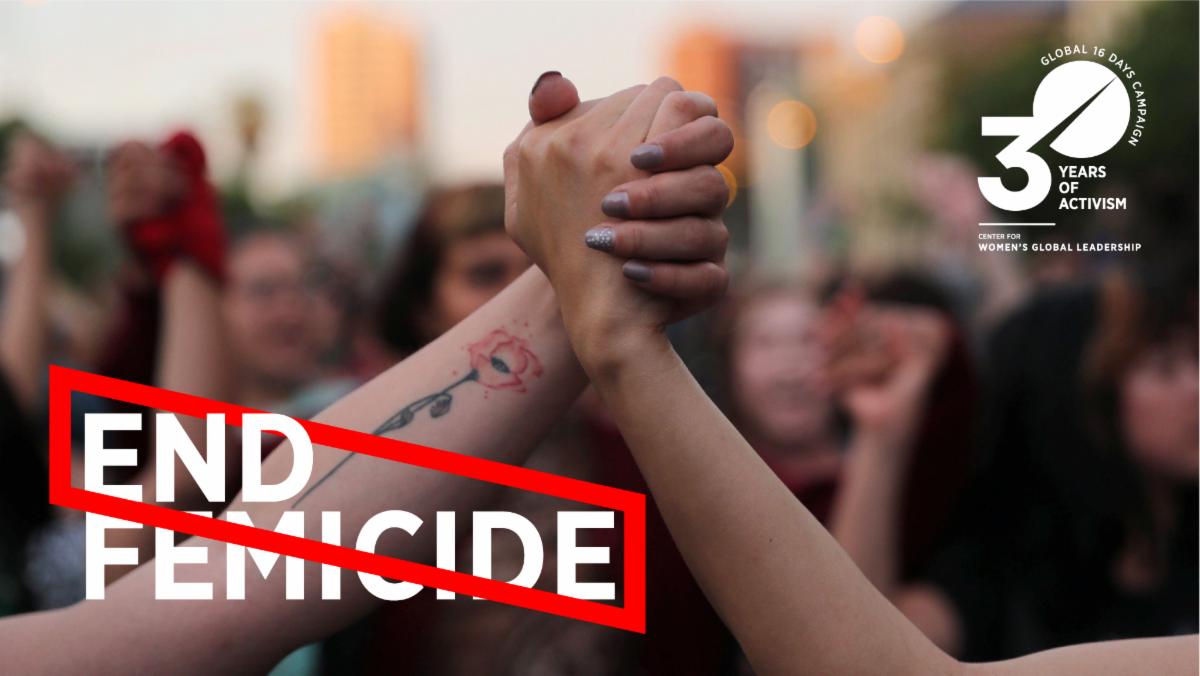 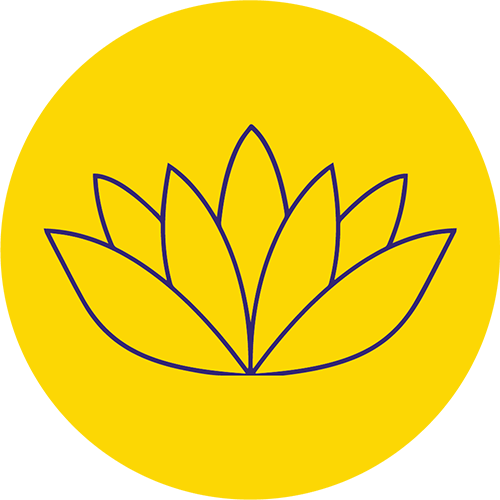 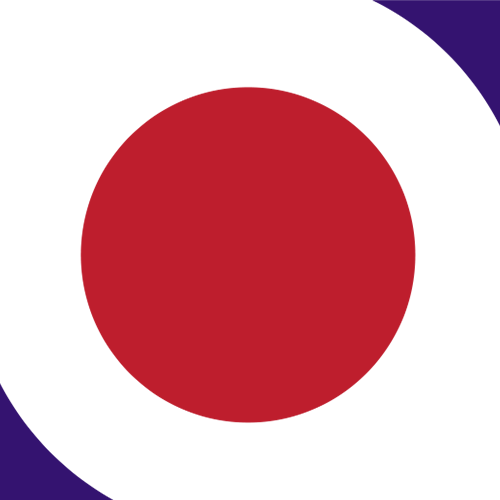 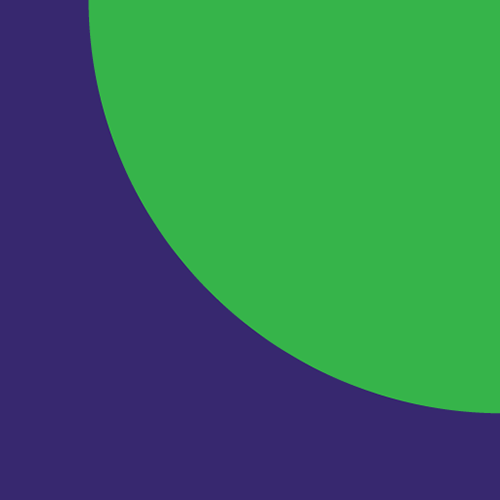 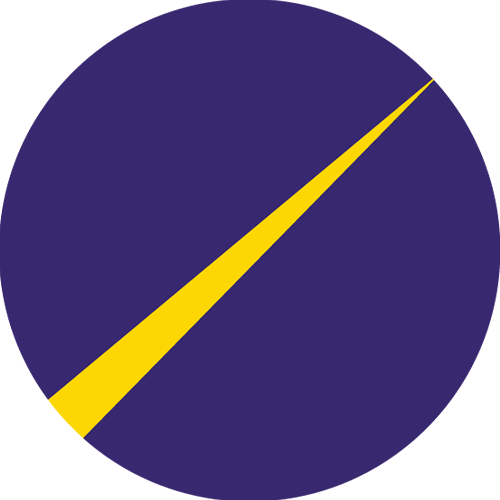