It is almost impossible to talk about 2018 without mention of the amplified testimonies of violence and harassment faced by women workers, in part due to Me Too/Yo También, among other local movements. At CWGL, we aim to achieve equality by ending gender-based violence and discrimination in the world of work for ALL women. In fact, you may have seen this topic taken to action as the global ask of our recent 16 Days of Activism Against Gender-Based Violence Campaign. We've been regionally convening women workers, and mobilizing the women's rights and labor rights spheres so we can together address this issue in a way that is strong, inclusive, and recognizes the gendered dynamics that exist in work realities for women. Here's where you may have caught us amplifying these issues recently:

Breaking the silence on rural women workers in the U.S. during AFAMMER Congress 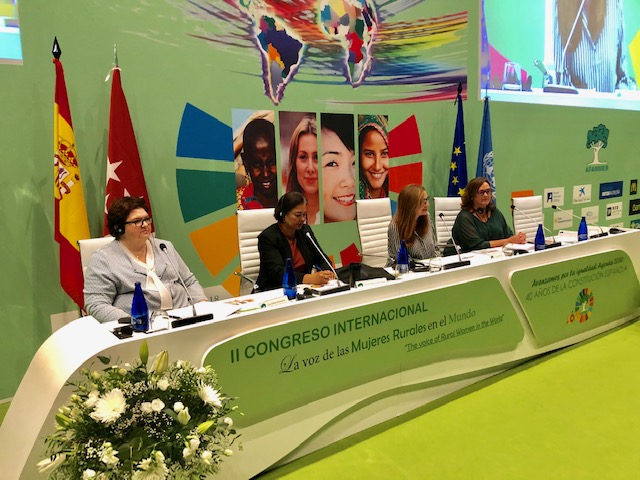 CWGL Execute Director, Krishanti Dharmaraj participated as one of the 12 global experts and 800+ participants during AFAMMER's 2nd Congress: The Voice of Rural Women in the World. Dharmaraj emphasized that to advance the leadership of rural women, it is essential to end the gender-based violence that they face. In this context, she highlighted the reality of Latina farm workers in rural California where over 80% have been reported to face sexual harassment, as according to Human Rights Watch. "California farm worker women are the heart of the 6th largest economy in the world and they face human rights violations similar to a rural community in the Global South," said Dharmaraj. It's time to demand new standards, which CWGL is continuing to work toward for women's respective worlds of work. 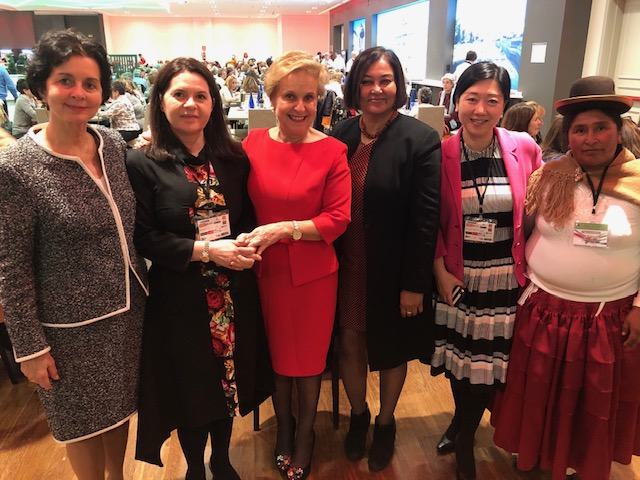 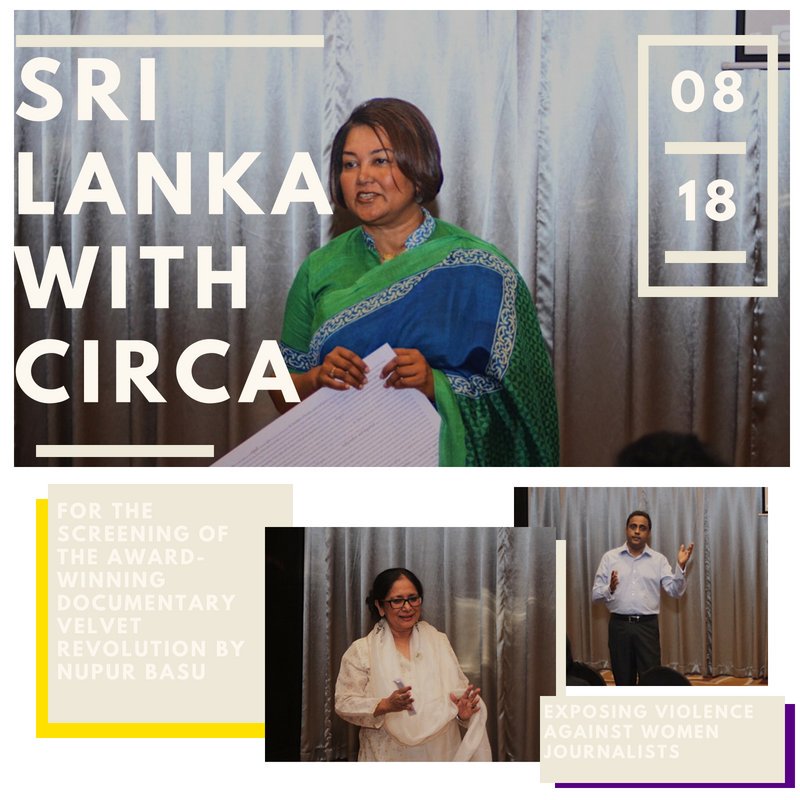 As part of our strategy to convene women workers, we held discussions in Sri Lanka with women from the South Asia region. While there, CWGL hosted a film screening of the award-winning documentary Velvet Revolution by Nupur Basu in partnership with Centre for Integrated Communication Research and Advocacy (CICRA). The film documents violence faced by women journalists and allowed for further conversation around this topic and CWGL's current initiatives to expose and address it.

Stay tuned for continued conversations and opportunities to engage with us around this area of our work in 2019!