On April 2nd, the Center for Women’s Global Leadership (CWGL) had the opportunity to host Dr. Natalia Kanem, Under-Secretary-General and Executive Director the United Nations Population Fund (UNFPA), at Rutgers University.  After engaging conversations with CWGL and Rutgers Global Health, Dr. Kanem was graciously hosted by Rutgers President Barchi and Mrs. Francis Barchi at a reception with professors and students across Gender Studies, Global Health, and various other disciplines. Dr. Kanem drew many distinguished guests including Abena Busia, Ghana’s ambassador to Brazil. 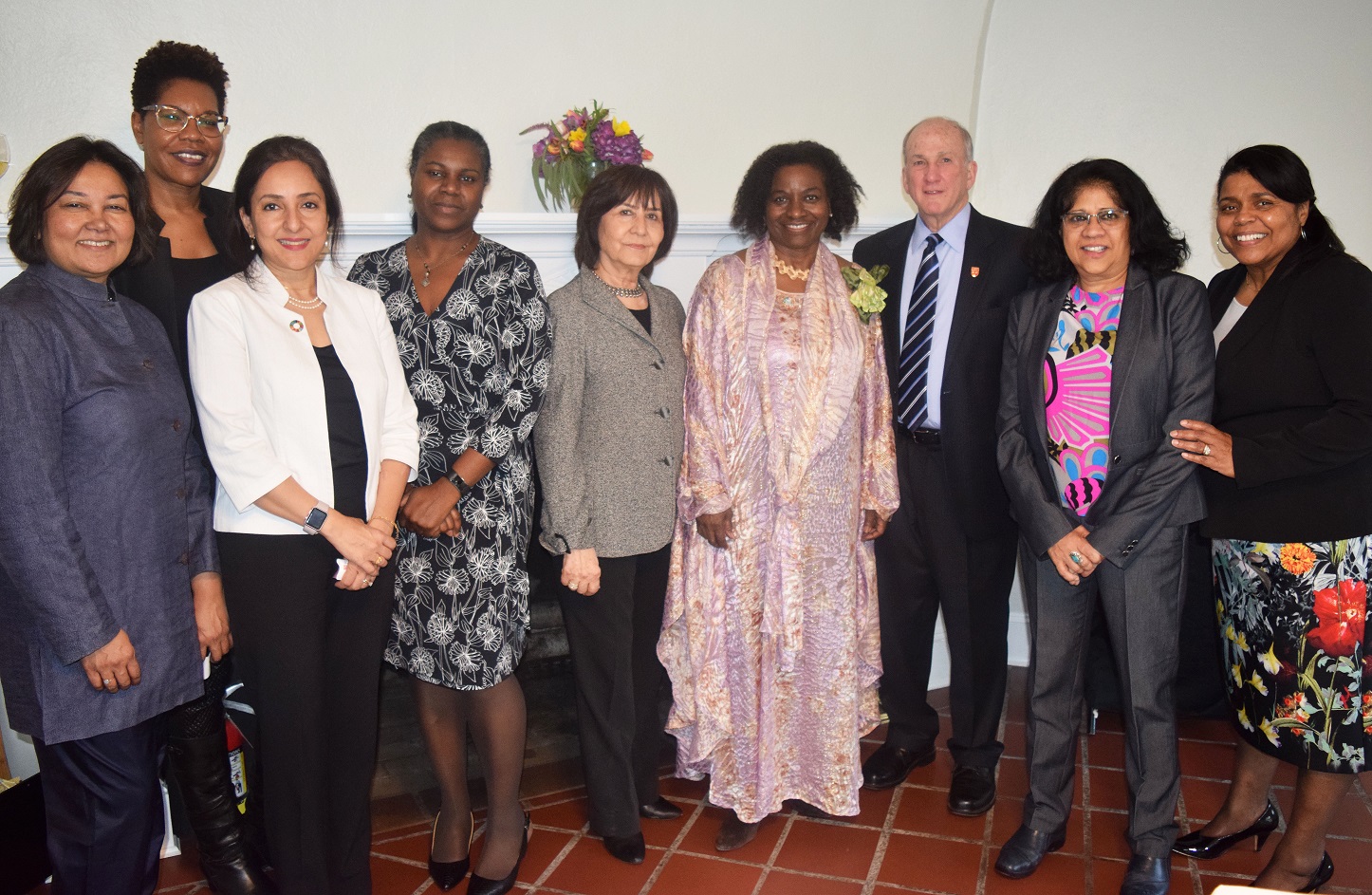 At the keynote event, Rutgers Chancellor Dutta began with introductions, followed by CWGL’s showcasing of its project on the United Nations Sustainable Development Goals (SDGs). A panel discussion moderated by Radhika Balakrishnan (CWGL Faculty Director) allowed for a conversation among Krishanti Dharmaraj (Executive Director of CWGL), Yakin Ertürk (former UN Special Rapporteur on Violence against Women and CWGL Visiting Global Associate), and Alexa Russo (CWGL Research Assistant) on the project’s aim to bring together an analysis of economic structures, underlying gender-based violence, as well as a human rights framework into the implementation of the SDGs.  As the panel noted, the SDG’s aim to transform society can only be achieved by confronting the many gendered systems of power that run through the economy, and by utilizing human rights as an evaluative framework and as a set of mechanisms for social change. 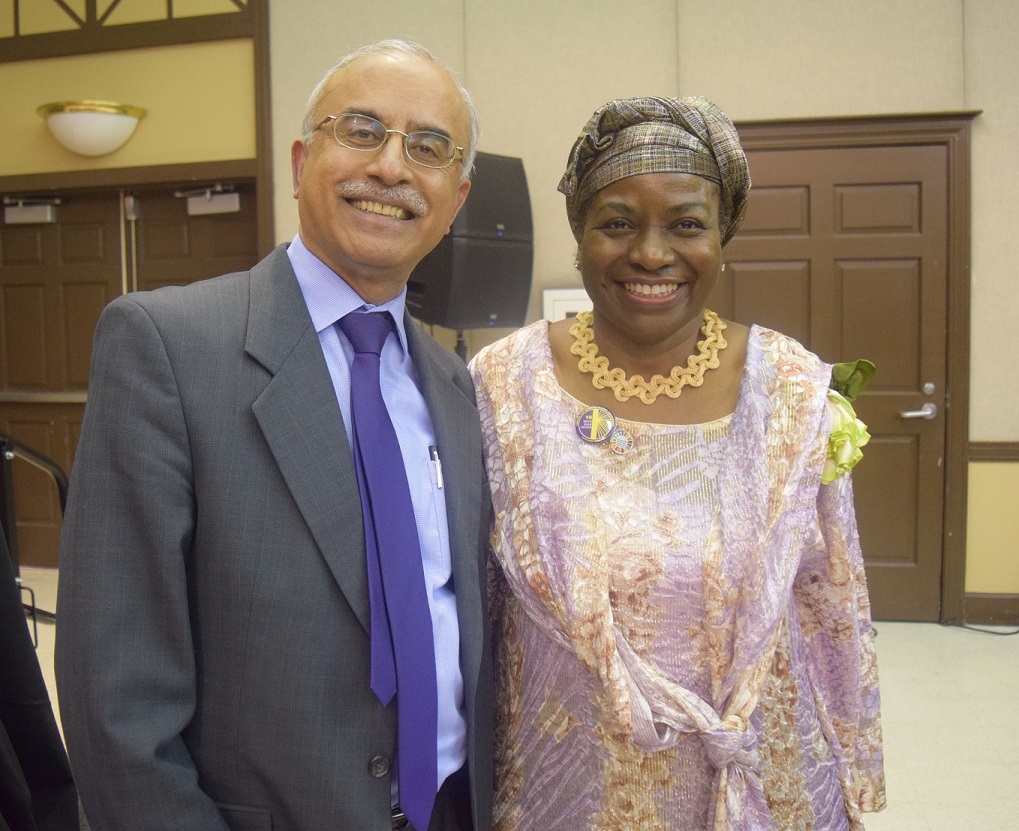 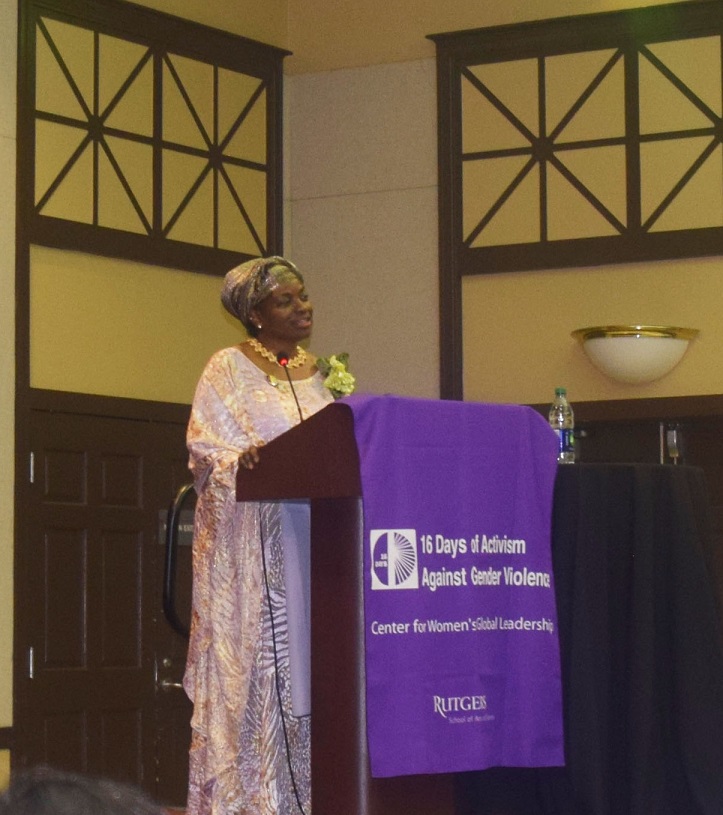 Following the panel, Dr. Kanem’s keynote address discussed how human rights, equality, and peace provide the foundation for UNFPA’s work.  While considerable improvements have been made in the realm of sexual and reproductive health, UNFPA’s area of focus, there is still considerable work to be done. For example, globally more than 300,000 women die each year from often preventable complications related to pregnancy and childbirth, adolescent girls continue to lack sexual education, and women and girls’ vulnerability to sexual abuse and assault leads to, among other issues, an increased risk to HIV and other sexually transmitted diseases. There are also inequalities within countries that perpetuate these issues among those who are more vulnerable—such as in the United States where African-American women in New York are 12 times more likely to die from pregnancy-related causes than while women. 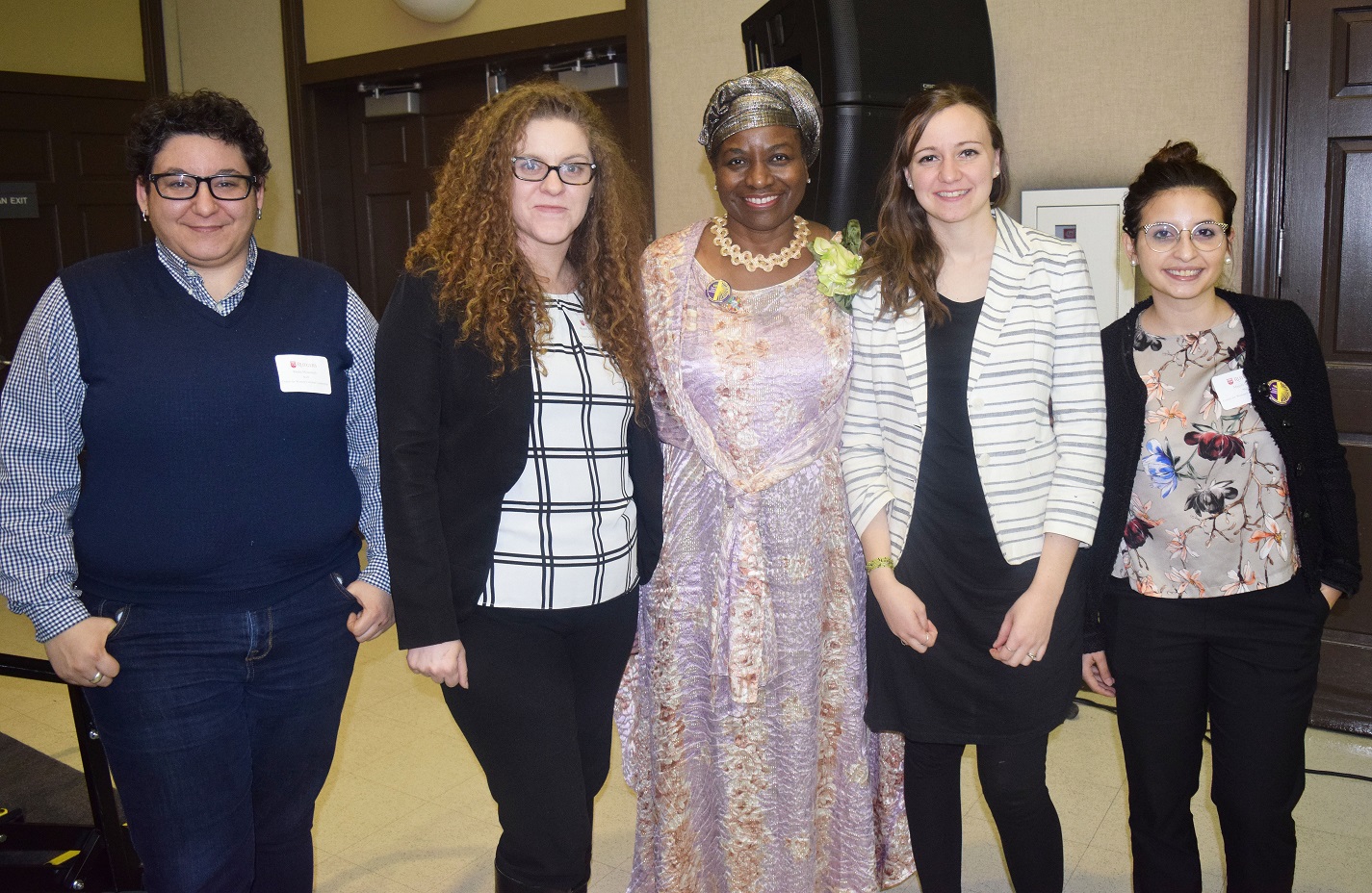