As it is for many of our friends in the women's rights community, this year's Commission on the Status of Women (CSW) was a whirlwind of feminist energy. With a growing team and program initiatives, the Center for Women's Global Leadership (CWGL) had the opportunity to hold and take part in important conversations, insightful strategy building, and celebrations of progress. Here's a peak into some of our spaces and what we've been up to.

MEET & GREET: FEMINIST ALLIANCE FOR RIGHTS & UN WORKING GROUP ON THE DISCRIMINATION AGAINST WOMEN IN LAW AND PRACTICE (WGDAW) 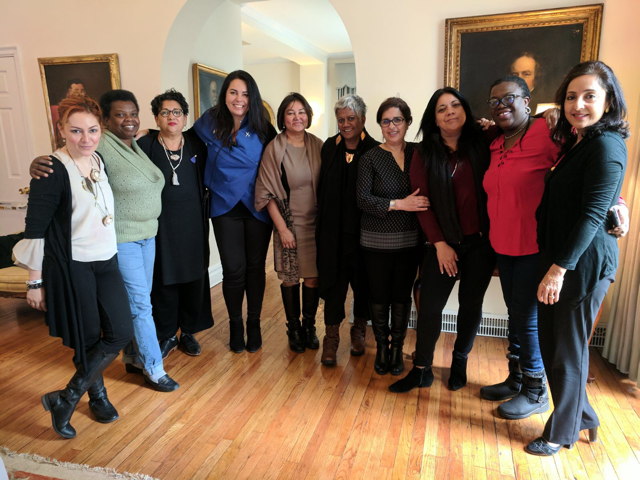 CWGL and its Feminist Alliance for Rights (FAR) hosted a Meet & Greet for the WGDAW, of which Melissa Upreti, CWGL Senior Director of Program and Global Advocacy, is a member. The event provided the opportunity to hear about the work, forthcoming priorities, and engagement opportunities of the working group. 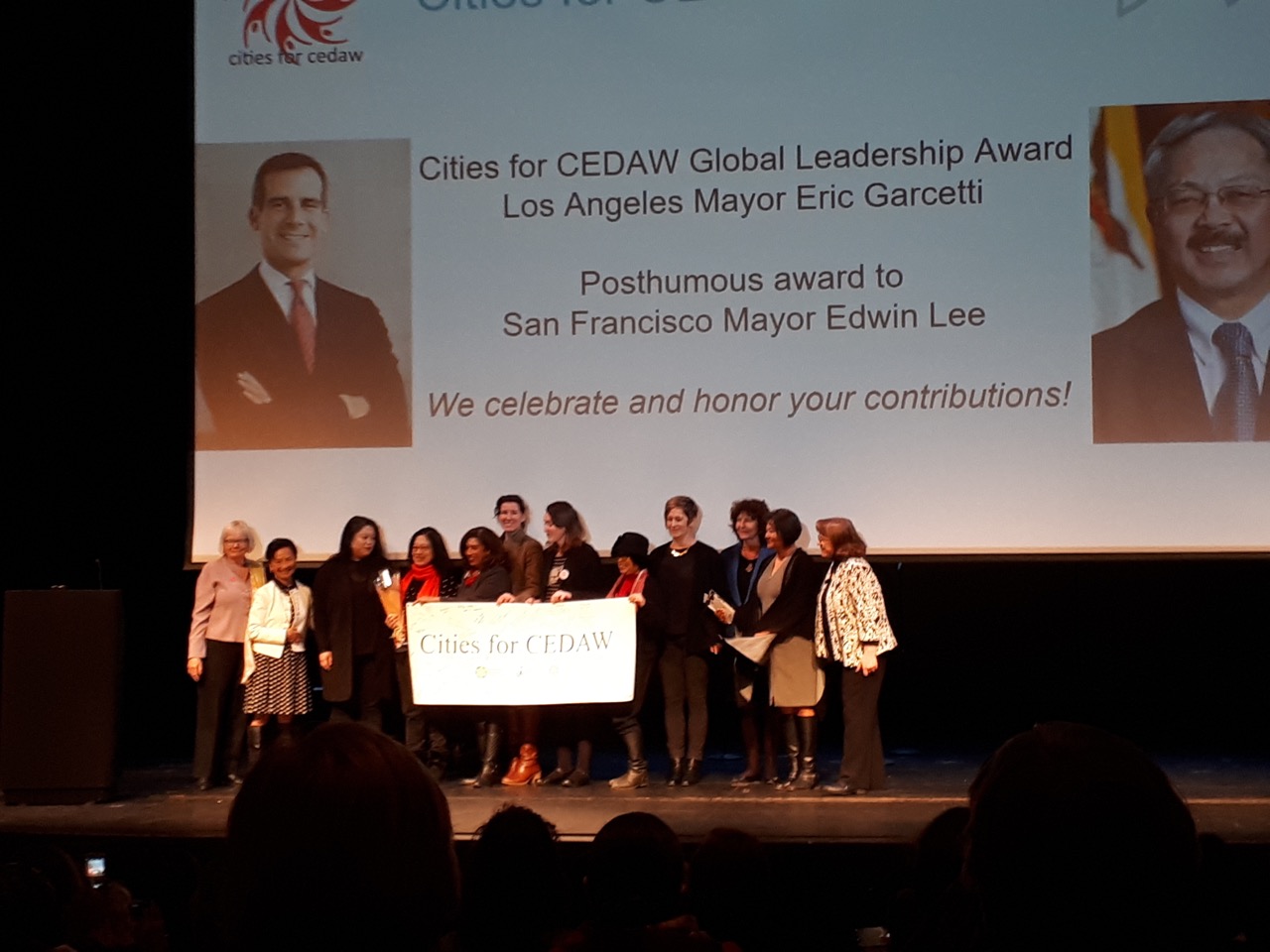 CWGL Executive Director, Krishanti Dharmaraj addressed both the US Caucus and the NGO CSW Orientation.  Her opening of the US Caucus framed the role of US women at CSW, specifically regarding what this means in the Trump Era. At the NGO CSW Orientation, Dharmaraj gave a tribute to the late San Francisco Mayor Ed Lee. She also presented at the annual Cities for CEDAW strategy session.

CWGL recently welcomed Magali Brosio to our staff as Senior Program Coordinator, Economic Policy. As a Feminist Economist, Magali attended the ESCR-Net strategy meeting on behalf of CWGL to discuss the intersection between land and women’s economic, social, and cultural rights.