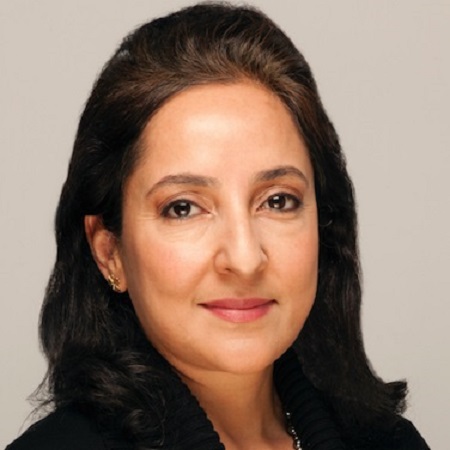 Melissa Upreti is a human rights lawyer and women’s rights advocate who has spent nearly two decades advocating for the recognition and fulfillment of women’s rights through the use of national, regional, and international law and mechanisms. She has led fact-finding missions, undertaken strategic litigation, built the capacity of civil society organizations and provided technical support for law reform to governments in Asia.

Ms. Upreti started her career working for a feminist legal advocacy organization and The Asia Foundation in Nepal. Upon receiving her LL.M. from Columbia Law School in the United States, she joined the Center for Reproductive Rights where she was the founding attorney of the Asia program. Building on the success of a series of capacity building initiatives on strategic litigation in India and Nepal focusing on maternal mortality and access to safe abortion, she led the conceptualization and launch of the South Asia Reproductive Justice and Accountability Initiative which has resulted in precedent setting cases on contraceptive access and obstetric fistula in Asia. She actively facilitated and participated in the first CEDAW Special Inquiry in Asia in 2012 and was co-petitioner in the landmark case, Lakshmi Dhikta v. NepaI, which recognized access to abortion as a constitutionally protected right. She has worked closely with regional mechanisms to advance women's reproductive rights including the South Asian Association for Regional Cooperation to strengthen regional commitments to end child marriage and played a key role in bringing about the adoption of the Kathmandu Call for Action to End Child Marriage in South Asia in 2014. Ms. Upreti has written and lectured extensively about women’s reproductive rights and the importance of legal accountability. Her articles and other publications on women's reproductive rights and discriminatory practices such as child marriage have been used by activists to develop legal strategies and in courses on human rights. Some of her publications include the following

Ms. Upreti is a Fellow in the University of Toronto Law Faculty's International Reproductive and Sexual Health Law Program and currently Senior Director of Program and Global Advocacy at the Center for Women’s Global Leadership at Rutgers University in the United States. At CWGL, she oversees and provides strategic guidance on the development and implementation of program initiatives and advocacy strategies.  She is also a member of the Special Procedures Working Group on discrimination against women in law and in practice established under the Human Rights Council