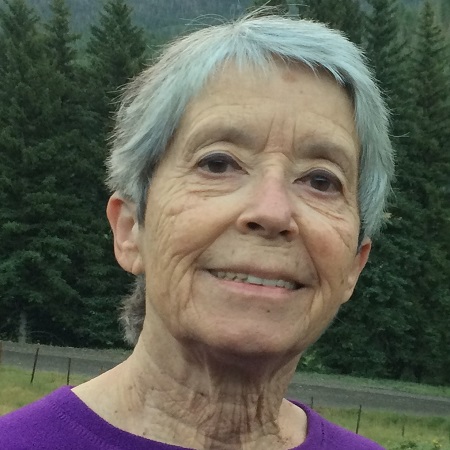 Cosette Thompson is a human rights and nonprofit organizational consultant. Some of her recent assignments have included an evaluation of CWGL’s 16 Days of Activism Against Gender-Based Violence Campaign and an assessment of the Post-2015 Women’s Coalition. During her 10 years as Western Regional Director of Amnesty International USA, followed by another decade consulting with the organization’s International Secretariat, Cosette’s activism and leadership focused on promoting human rights education and campaigning to eradicate torture and discrimination and violence against women. She co-founded and coordinated AIUSA’s Human Rights Education and LGBT Networks, as well as the Ginetta Sagan Fund for Women’s Rights, which supports the work of women human rights defenders through annual awards. Cosette also contributed to the advocacy efforts that led to the adoption in San Francisco of the first U.S. city ordinance mandating the local implementation of CEDAW. She subsequently served for five years on the City of San Francisco CEDAW Task Force. She has also served on the Board of several Torture Survivors Treatment Centers, and is currently on the advisory boards of the Environmental Defenders Law Center and HRE USA. She is a contributor for “Towards a Just Society,” published in 2016 by the University of Minnesota Human Rights Resource Center. Cosette Thompson earned her Doctorate in Comparative Literature from La Sorbonne University (Paris) and lectured at the University of Orleans before moving to the United States.