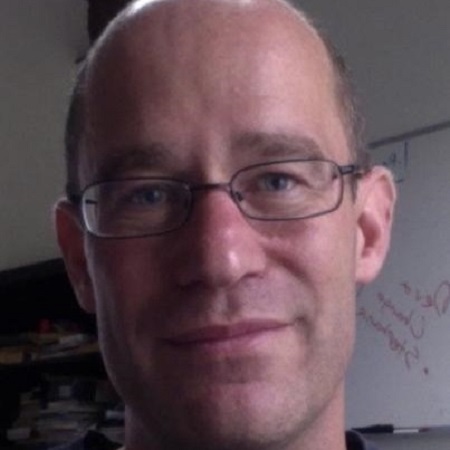 James is Research Professor and Associate Director of the Political Economy Research Institute at the University of Massachusetts, Amherst. He has written on a wide range of economic policy issues, including employment policies, gender and labor markets, global labor standards, the distributive consequences of macroeconomic policies, economic development of sub-Saharan Africa, and the intersection between macroeconomic policy and human rights. He has worked on collaborative projects with numerous United Nations agencies, including the International Labour Organization, the U.N. Research Institute for Social Development, the Economic Commission for Africa, the United Nations Development Programme, and UNIFEM/UN-WOMEN. His policy work has focused on the U.S. economy and the economies of developing countries, primarily in sub-Saharan Africa, including Ghana, Kenya, Liberia, the Gambia, Madagascar, and South Africa. He is co-author of several books including, with Nancy Folbre, The Ultimate Field Guide to the U.S. Economy. From 1996 to 1998, he worked as an economist at the National Labour and Economic Development Institute in Johannesburg, a policy think tank affiliated with the South African labor movement.